Feature scaling is a technique of normalizing or standardizing data into a certain range suitable for fitting a machine learning algorithm. If we don’t scale our data for example we have a variable called age with values in range 12 to 98 some algorithms will give more weight to 98 and less to 12. This is bad and misleading hence the need to scale the variable to a fixed range. Feature scaling comes handy depending on the algorithms, for example gradient based algorithms train faster when features are scaled, it also help in reducing the chances of the model getting stuck on local optima. For class of algorithms such as distance based feature scaling helps the effect of computing large ranges in the dataset. To scale or not to scale our data largely depends on the kind of algorithm in use. Download the data for this post here.

It works well when the data assumes Gaussian distribution. This technique is ideal in handling outliers in the dataset.

In this section we will use titanic dataset and scale the age and fare features using different techniques. 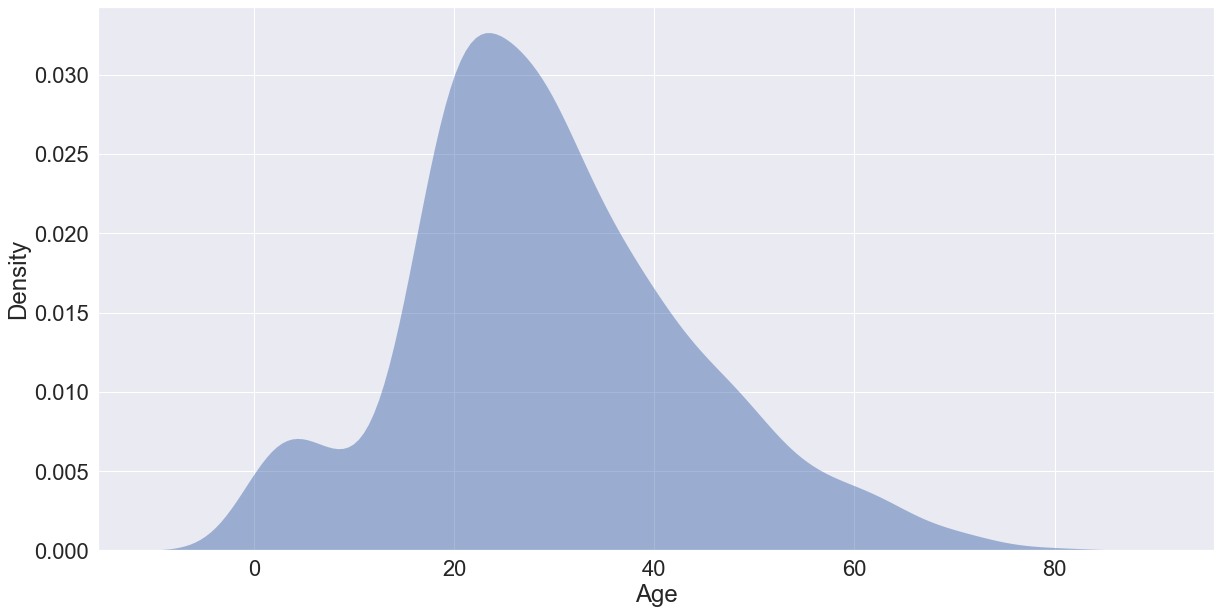 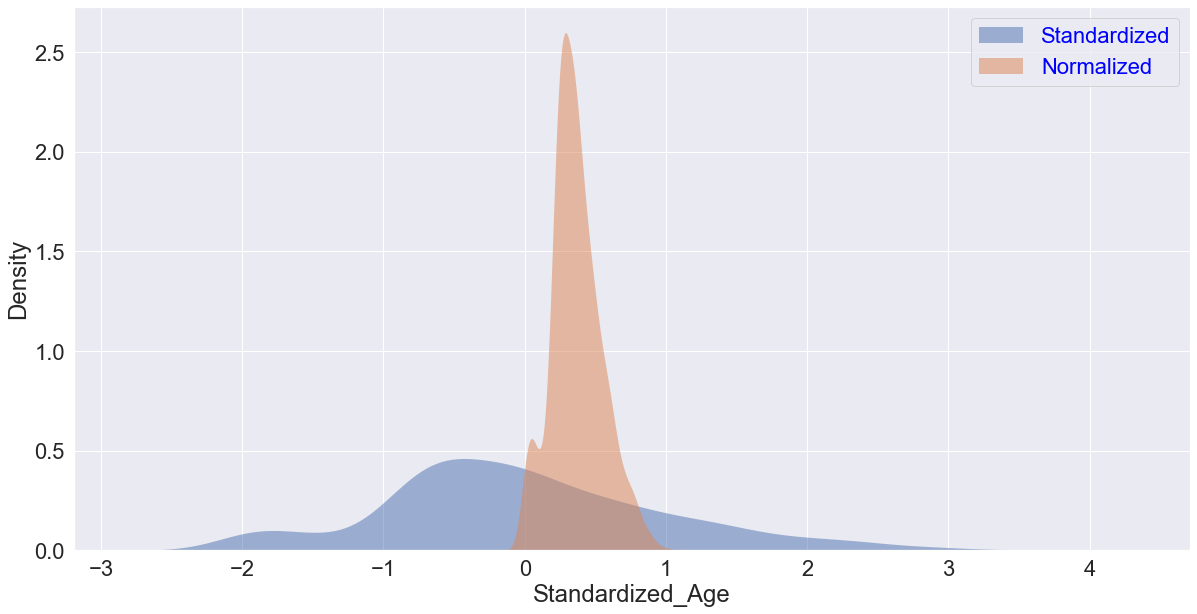 Deciding whether to scale or not scale dataset and the technique to use is usually not a straight forward question and depends on various factors such as the algorithm being used. It is important to try different data scaling techniques and assessing the performance of the model. In this post we have looked at what is feature scaling, its benefits and when to use it. We have also looked at most common techniques for scaling features and how to implement them in Python. In the next post we will look at Detecting Multicollinearity in data. To learn about Feature Encoding check our previous post here.

No comments to show.
wpDiscuz
0
0
Would love your thoughts, please comment.x
()
x
| Reply