Microsoft Windows 10 version 2004 and higher (Build 19041 and higher) allows users to natively run Linux on Windows 10 through Windows subsystem for Linux (WSL). To check windows version press Windows logo key + R. Currently WSL comes in two versions 1 and 2 where version is the latest.  Linux on Windows enables you to run any Linux commands on Windows through Linux terminal. Before you install any distribution of Linux on windows you need to enable the WSL. In this post we will discuss how to install Ubuntu Linux on Windows through WSL. In the previous post we discussed about Apache Airflow and it works. In the next post we will see how to install airflow on Linux in Windows we are installing in this post. 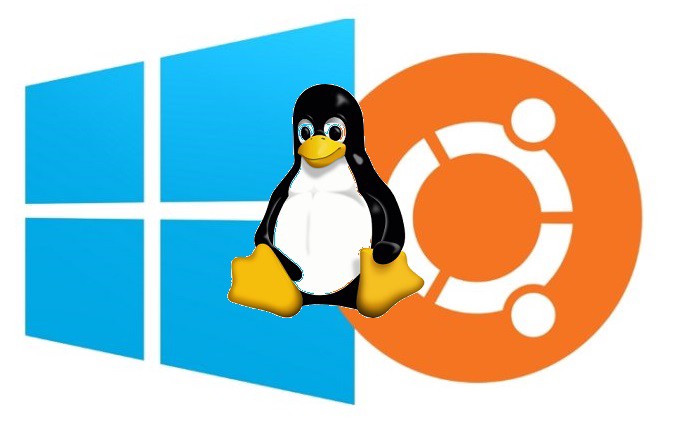 To quickly install WSL open PowerShell or Windows command prompt as Admin and run the command below;

Once installed restart your computer.

Before you install any Linux distro supported by Windows you need to enable WSL. To check if WSL is enabled in Windows search menu; 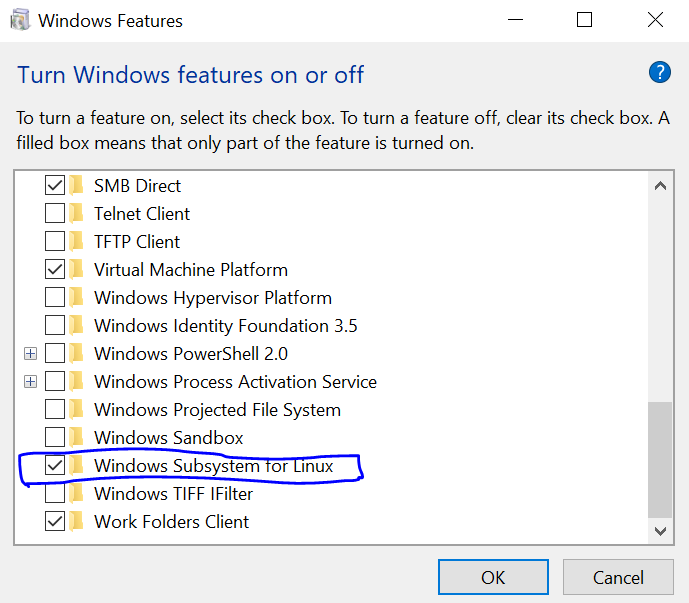 2. Look for Windows Subsystem for Linux and check it if not.

3. Finally restart your computer and proceed to installation of Linux on Windows. 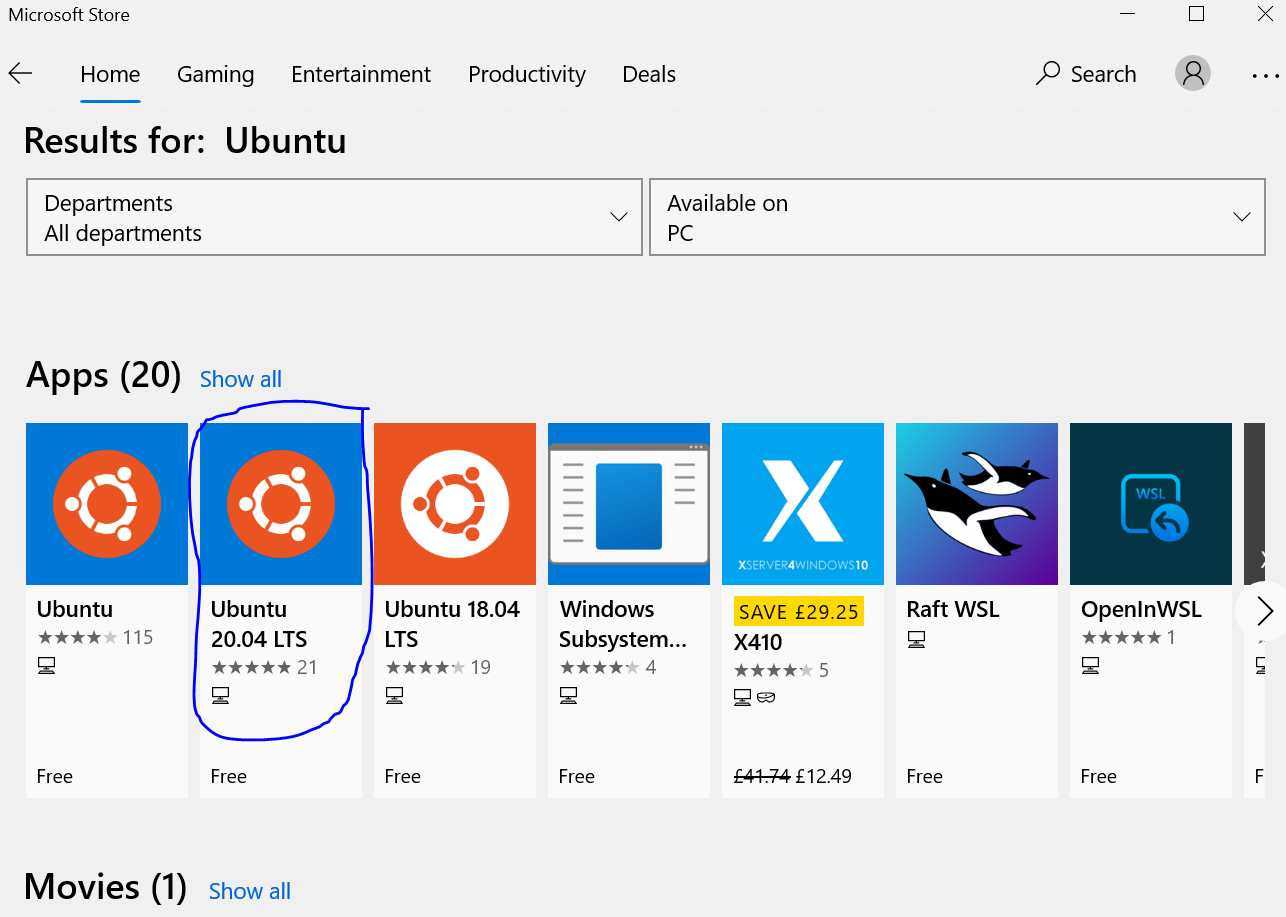 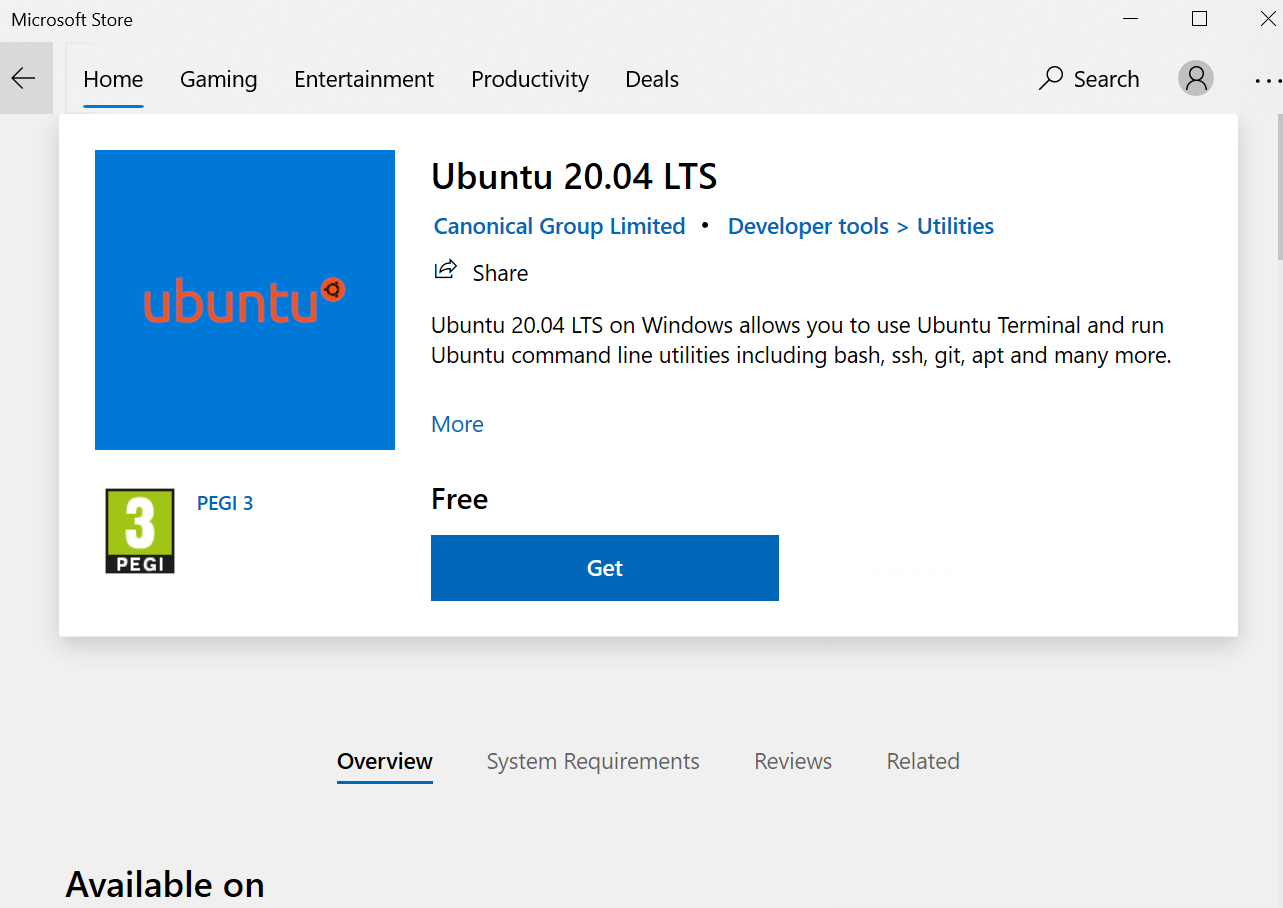 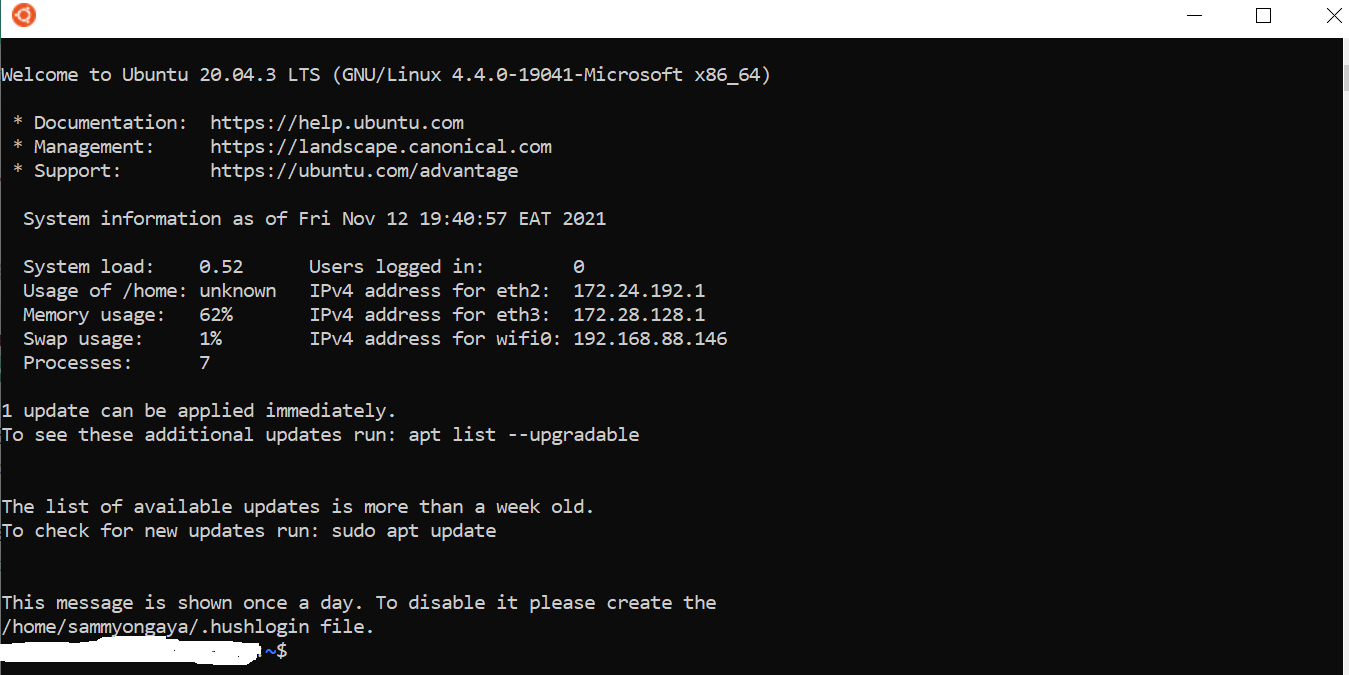 Linux is a powerful operating system that comes in different distributions. The newer version of Windows operating system starting from Windows 10 version 2004 and higher (Build 19041 and higher) provides a feature that allows installation of Linux on Windows. This eliminates the need for users to install virtual machine and Linux operating system on it. We have seen how you can install WSL, enable WSL, install Linux Ubuntu, update the installed Linux and install pip utility. Linux on windows through WSL allows you to run Linux commands natively on Windows through Linux Terminal. In the next post we will learn How to Install Apache Airflow which is a powerful open source platform for programmatically authoring, scheduling and monitoring workflows.

No comments to show.
wpDiscuz
0
0
Would love your thoughts, please comment.x
()
x
| Reply